History of Panzano in Chianti 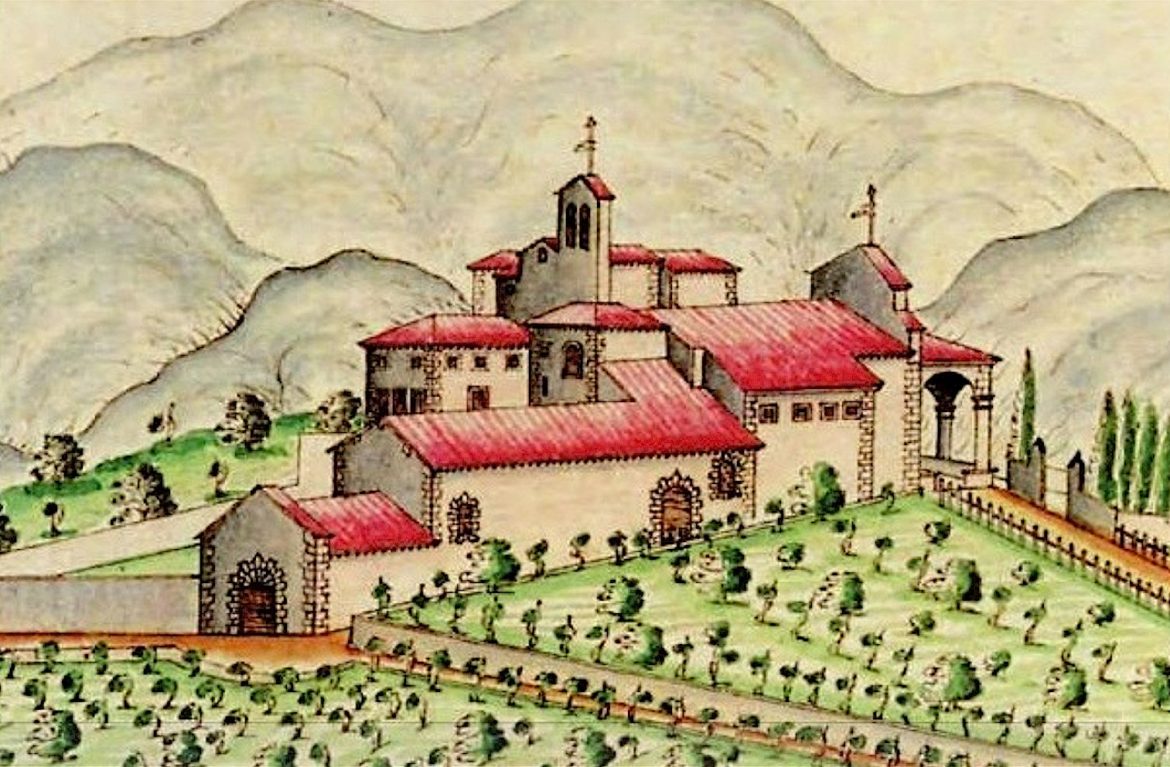 History of Panzano in Chianti

Art and architecture of Panzano in Chianti

The History of Panzano in Chianti

The territory around present-day ​​Panzano was already inhabited in Etruscan times, as indicated by the discovery in around 1700, at a farm named Mura a Sala, of an Etruscan stele, now lost, dating back to the 6th or 5th century BC. In Roman times, this part of Chianti was densely inhabited and there are numerous traces of Roman occupation in the toponyms of the area, including Panzano itself. Panzano means the “fundus (farm or estate) of Pantius”. At the beginning of the 10 C, the parish church of San Leolino in Flacciano is mentioned, referring to the Church of San Leolino on the hill opposite that of Panzano. Flacciano means “fundus of Flaccus”.

The first evidence of the name Panzano dates from 1103 when it is referenced in a document held at the Badia a Passignano, as plebe Sancti Leolini sitam in Panzano and in another document of 1146 that refers to burgus de castro de Panzano, while in the 13 C, the church of Santa Maria located in the castle is mentioned. The castle of Panzano, strategically located to control the only all-weather road between Florence and Sienna, almost certainly pre-dates the 12 C when it was documented as among the possessions of the Firidolfi family. It was probably built around a feudal keep after the construction of the castles of Montegrossi and Brolio.

In the mid-13 C, when the Florentine countryside was organised into leagues, Panzano was included in the Lega della Val di Greve. After the Battle of Montaperti in 1260, the castle of Panzano was sacked and two towers were destroyed by the victorious Ghibelline troops. During the war between Florence and the Visconti of Milan in 1397, Panzano was occupied and sacked again by the troops of Alberico da Barbiano.

In 1478, the Siennese forces and their allies, the troops of the King of Naples, Ferdinand II of Aragon, invaded Chianti for the second time. On that occasion, the castle of Panzano was one of the most important bulwarks in defense of the republic of Florence and so was to become the seat of the Commissioner of the Republic. After the fall of the Republic of Sienna in 1555, Panzano was no longer involved in warfare until 1944.