Molino di Grace
You are here:
Home » Food and Wine in Panzano in Chianti » Wines and vineyards near Panzano » Molino de Grace winery 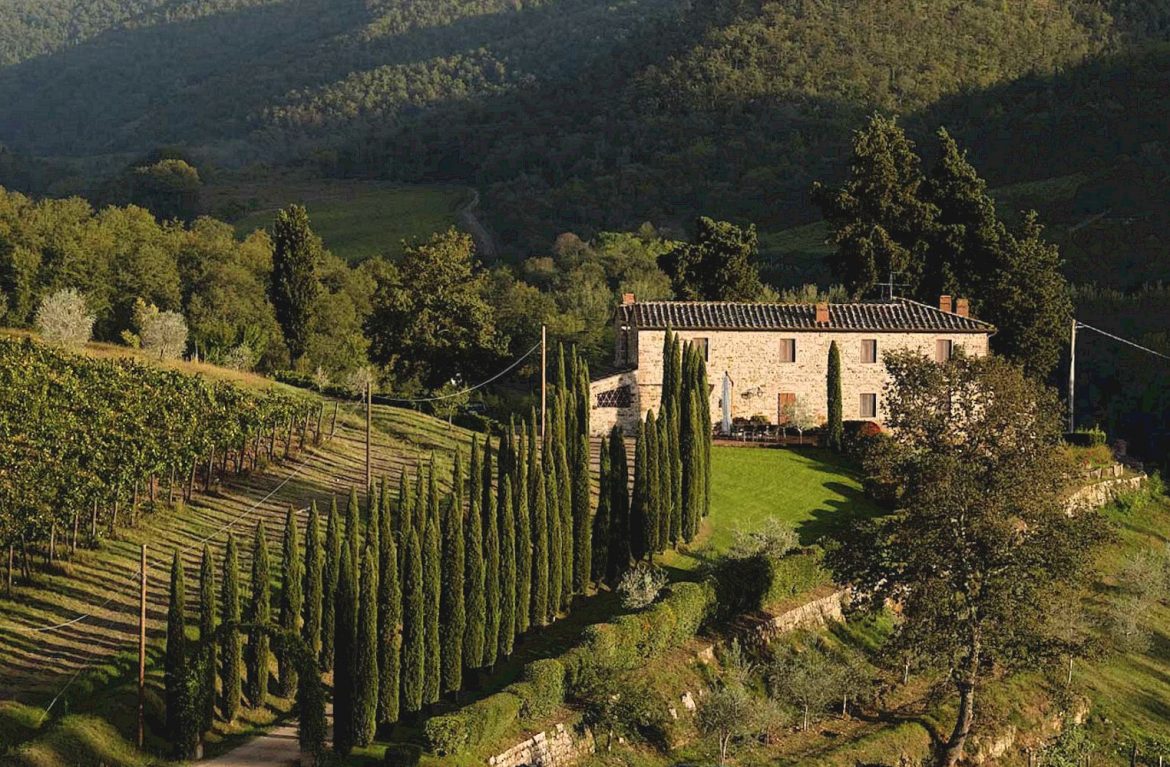 Food and Wine in Panzano in Chianti, Wines and vineyards near Panzano

A winery located near Panzano in Chianti, Tuscany

The Villa Castagnoli and its Il Molino di Grace vineyard are located at Volano near Panzano in Chianti. They were purchased by Frank Grace in 1996 and the winery was managed by Gerhard Hirmer. In just a few years, the Molino di Grace Chianti Classico, the IGT Toscana Il Margone, a sangiovese-cabernet sauvignon “super Tuscan” blend, and the IGT Toscana Gratius, a 100% sangiovese wine made from the oldest vines on the estate, have reached a very high level of quality and have attracted widespread attention. In 2004, Il Molino di Grace was the “2004 Gambero Rosso Emerging Vineyard of the Year”. The Molino di Grace wines are a further triumph for the consulting oenologist Franco Bernabei of Greve in Chianti whose oenological skills are known and relied upon throughout Italy.